The game is actually fun and addictive and the graphics are pretty.  Nice work team!

The game was ordered by MesmoGames, the owner of Bouncing Balls or Gems II.
Exkee developed the game and I worked as an ActionScript coder and as a lead director for the first period. 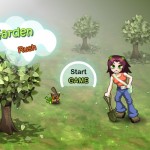 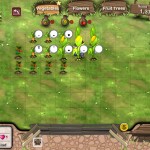 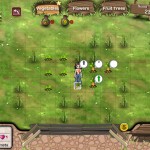