Get the max volume value of an Android device
Actualités, Tutoriel Shortlink

Get the volume value of an Android device
C#
Actualités, Tutoriel Shortlink 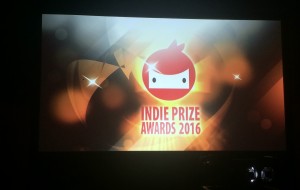 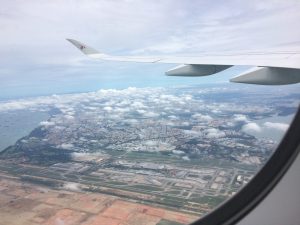 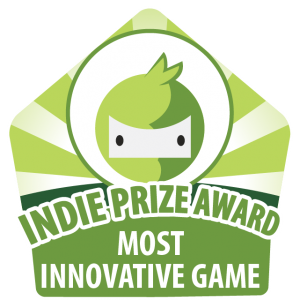 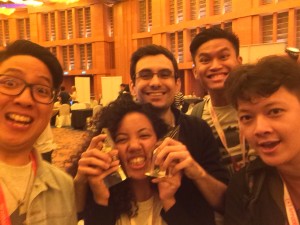 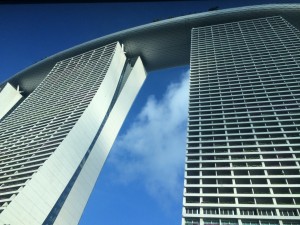 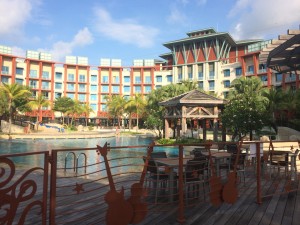 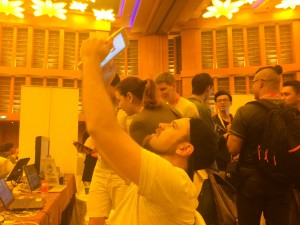 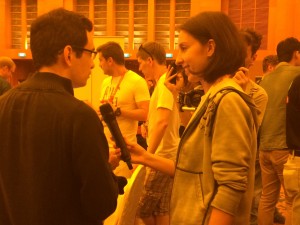 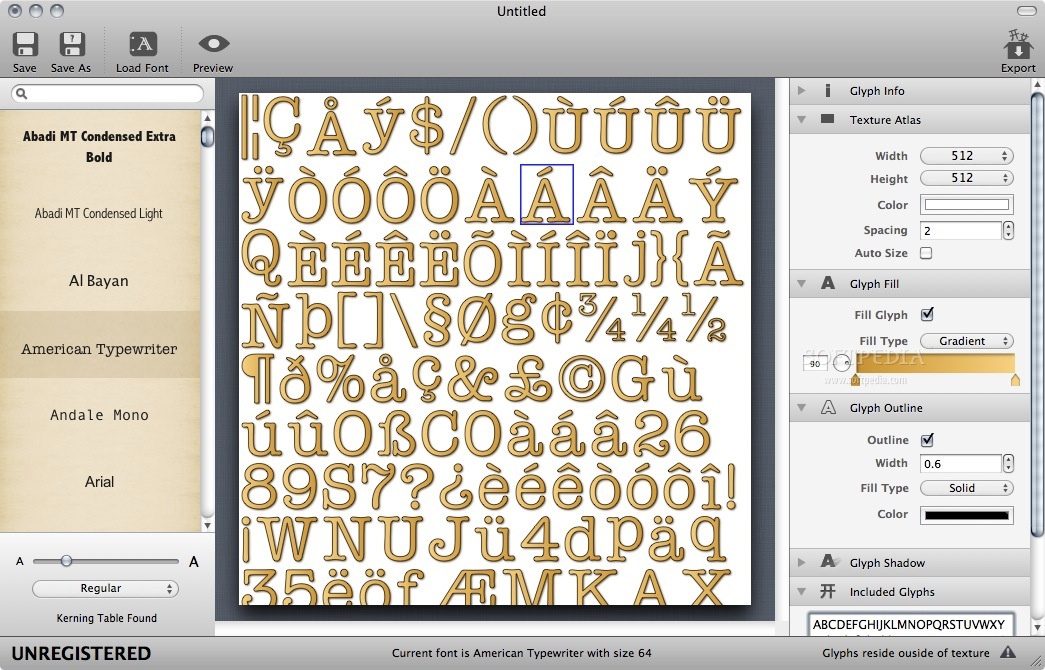 In this tutorial I will show you how to generate and import bitmap fonts in Unity3D with ShoeBox and GlyphDesigner.

UPDATE 07.07.2016: An Unity asset store plugin can convert your bitmap fonts for free: https://github.com/lite3/Unity-BitmapFontImporter
UPDATE 11.17.2015: Littera is an online tool. It works great and it’s free: http://kvazars.com/littera/
UPDATE: Unity 5.x, I updated the script but there is an issue with the space interline.

You can use your own custom font in your Unity games like this: 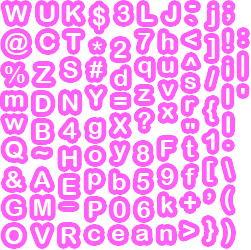 First of all we need to export a .xml file and a .png file.

You will also need this piece of code to generate a font compatible with Unity. I modified and found this C# script in the Unity forum.

Download and add this C# script in your Unity Assets folder: GitHub zip

It exists several applications to export a bitmap font with a .xml file but in this tutorial we will use ShoeBox and GlyphDesigner:

Export a bitmap font with ShoeBox

ShoeBox is a free Adobe Air based app for Windows and Mac OSX with game and ui related tools. Each tool uses a drag and drop or clipboard interaction for a quick workflow.

How to generate the required files to import your custom font with ShoeBox?

Follow the next step of the tutorial in the next chapter after this one.

Export a bitmap font with GlyphDesigner 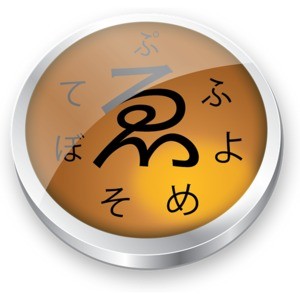 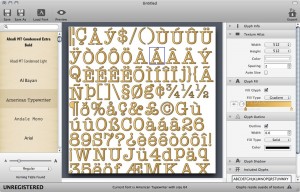 Glyph Designer is a powerful bitmap font designer. Create beautiful designs using highly configurable effects, definable backgrounds and more. Make the most of your screen with smart zooming and full screen support. Target hundreds of devices on multiple platforms with support for over 15 frameworks out the box. Streamline localizations with GDCL.

How to generate the required files to import your custom font with GlyphDesigner?

Follow the next step of the tutorial in the next chapter.

Import and use the bitmap font in Unity 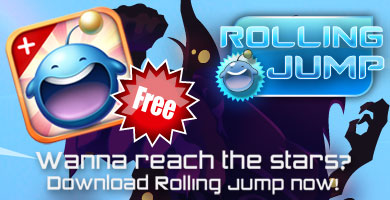