My name is Benoît Freslon, and I’m a professional game developer since 2006.

I got several profiles:

I usually develop games with Unity 3D and Adobe Animate CC, but I can easily adapt myself.

You can find on my website all my creations.

Don’t hesitate to contact me for all requests: a mission, advice, expertise, or if you want to purchase licenses of my games, etc.

I already worked for: 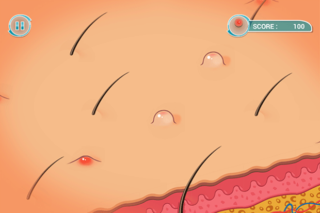 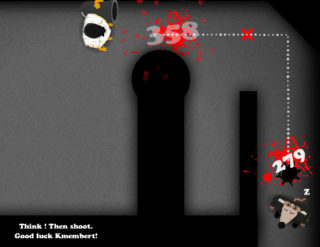 If you do a right click above a Flash animation you will open a context menu.

You can remove all context menu items in Flash with this code:

Today : How to create a simple button in Flash with AS3.

You can find the .fla and with the ActionScript source code inside.

Copy and paste this code:

FlashDevelop: Color scheme and syntax coloring with all ActionScript 3 keywords

For all developers who love Flash Develop like me, you probably NEED to colorize all ActionScript 3.0 keywords.

Here a screenshot of the syntax coloring: 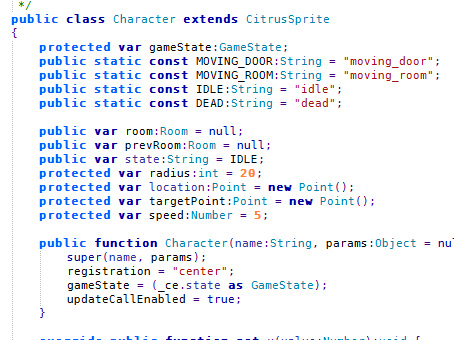 Download my AS3.xml file and replace the AS3.xml in the Languages folder.

The xml file is compatible with Flash Develop 4.X.X.