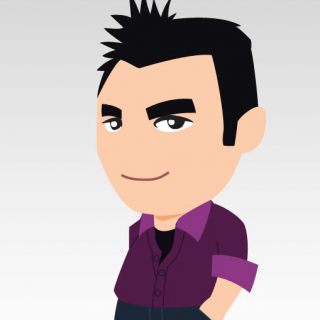 My name is Benoît Freslon, and I’m a professional game developer since 2006.

I got several profiles:

I usually develop games with Unity 3D and Adobe Animate CC, but I can easily adapt myself.

You can find on my website all my creations.

Don’t hesitate to contact me for all requests: a mission, advice, expertise, or if you want to purchase licenses of my games, etc.

I already worked for:

Unity – Get the max android volume with JNI without native plugin

Get the max volume value of an Android device
News, Shortlink

Unity – Get current android volume with JNI without native plugin

Get the volume value of an Android device
C#
News, Shortlink

Unity – Detect if Wifi is enabled on Android without plugin

You are welcome to download my game Roll n Jump for free from the Android Market:
https://market.android.com/details?id=air.com.benoitfreslon.rollnjump 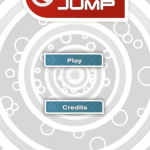 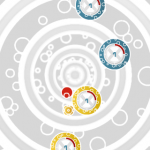 Apple’s iPhone has been a huge success and its iPad tablet has gotten off to a hot start as well, but Apple’s strict policy towards gambling apps in the App Store have left a lot of poker geeks out in the cold. In many ways the iPhone and iPad are the poker players’ dream device, letting them enjoy all the action on the fly and cram in a few hands here and there when they have some spare time, whether at work, waiting for friends, or working on ActionScript projects like how to create a gravity like a Mario platformer.

The only hitch in those plans is while there are a ton of poker apps available for the iPhone and iPad, none of them let poker fans play on the two major online sites — Full Tilt and PokerStars. Apple has adopted a strict policy to the types of apps it approves for listing in the App Store and so far any app that can be used for real money wagering at a site that accepts US players has gotten the cold shoulder. Throw in Apple’s refusal to support Flash (which rules out the possibilities of players using any of the available Flash-based no-download poker rooms or casinos) and you’ve got a lot of frustrated poker players ready to chunk their iPhone out the window.

Frustration with Apple isn’t new for poker players, as it took years for all the major sites to provide Mac poker clients for players. While there’s no great solution to the current problem, it’s an area in which owners of Android devices are having the last laugh. With much looser restrictions on what can be distributed in the Android Market, many poker app developers are focusing on Android apps instead. Full Tilt has already made some of its real money games accessible through an Android app, with other online poker sites to follow shortly.

As was the case when developing poker sites for Mac clients, online operators have to balance a lot of factors when developing clients and apps, and potential market size is an important one. While some have held back on developing Android apps for poker and casino gaming, the rising popularity of Android devices is making it a market that can no longer be ignored, likely resulting in more and more poker apps coming to the Android Market soon. 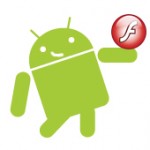 So some websites and Adobe decided to organize 3 diffrent contests:

There is no rules against posting games to other contests.

So I will try to adapt and optimize Roll and Jump and Nano War for Android devices. Thank you Adobe and Google. Good luck all!